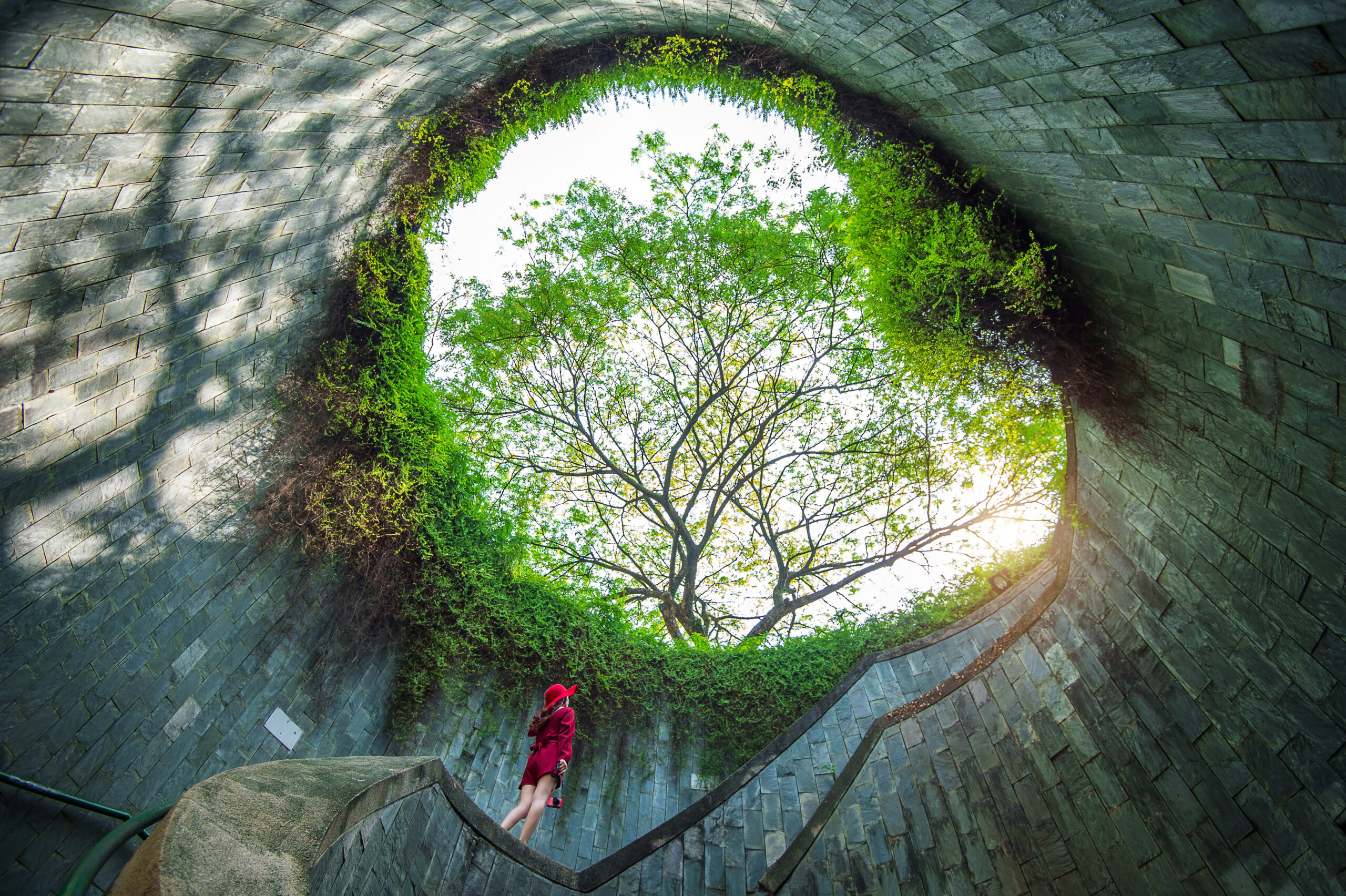 The plight of the planet and the impact we are having on its health is a topic of conversation we are all increasingly familiar with. From discussions of carbon emissions and the overexploitation of natural resources in the media, to forward thinking innovations aimed at reducing our reliance of fossil fuels, including the current plant-based diet movement taking hold of homes and restaurants, there are numerous ways in which we are starting to think about not only what is best for us, but what is sustainable for our planet.

One area in which the rhythms of our planet are being threatened is through a loss of biodiversity, which is caused by a huge number of factors ranging from deforestation (for example farming, mining and/or building) to mass animal agriculture and urbanisation. What many people do not realise is that this loss of biodiversity poses as great a risk to humanity as climate change.

While much is made of climate change in the media, the role that biodiversity (or decreasing level of) plays in this change is far less publicised. Yet through photosynthesis, trees and other plants remove roughly 11bn tonnes of carbon dioxide from the atmosphere each year, and without the biodiversity of the ecosystem that surrounds them, these species would simply cease to exist.

Key to preserving the biodiversity of our planet is awareness and action. While some technology acts in a way that reduces biodiversity, other types of technology are playing a greater role than ever before in monitoring, modelling and protecting ecosystems. For example AudioMoth, a low-cost, full-spectrum acoustic logger that is used the monitoring of wildlife (and which we discuss here) helps conservationists understand, and therefore protect, the biodiversity in a particular area.

Where technology helps with action, art and culture are key tools in the fight for awareness and changing cultural practice; many artists are choosing to use their artistic and creative platforms to promote the health and diversity of their own local area. Karine Polwart, a Scottish folk singer-songwriter who landed her first Top 40 album last year, recently enjoyed sold out performances of her critically acclaimed theatre piece Wind Resistance, which celebrates the abundance (and in other words biodiversity) of the landscape surrounding her, and which The Guardian described as ‘her hymn to the gentle Midlothian landscape: to its birds, its insects, its plants and trees, and its human inhabitants past, present and future.’ Find out more about how climate change has shaped Karine’s work.

In Bogotà, a nightclub has used the sounds of animals and birds in the Colombian capital to make a new kind of dance music. Their aim is simple – ‘to galvanise action to protect biodiversity’. Disseminating their message through bands and nightclubs (both very much affected by the pandemic) organisers tapped into a strong feeling of nostalgia. Let’s be sure this nostalgia leads to the reconnection and protection of our natural world.

Mina Girgis is the founder of the Nile Project, an international non-profit that promotes the sustainability of the Nile River by curating innovative collaborations among musicians, university students and professionals….

Pawprint and the Power of Sustainable Practice

View All Stories
We use cookies on our website to give you the most relevant experience by remembering your preferences and repeat visits. By clicking “Accept All”, you consent to the use of ALL the cookies. However, you may visit "Cookie Settings" to provide a controlled consent.
Cookie SettingsAccept All
Manage consent

This website uses cookies to improve your experience while you navigate through the website. Out of these, the cookies that are categorized as necessary are stored on your browser as they are essential for the working of basic functionalities of the website. We also use third-party cookies that help us analyze and understand how you use this website. These cookies will be stored in your browser only with your consent. You also have the option to opt-out of these cookies. But opting out of some of these cookies may affect your browsing experience.
Necessary Always Enabled
Necessary cookies are essential for the website to function properly. This category only includes cookies that ensures basic functionalities and security features of the website. These cookies do not store any personal information.
Non-necessary
Any cookies that may not be particularly necessary for the website to function, used to collect user personal data via analytics, ads, other embedded contents are termed as non-necessary cookies. It is mandatory to procure user consent prior to running these cookies on your website.
SAVE & ACCEPT