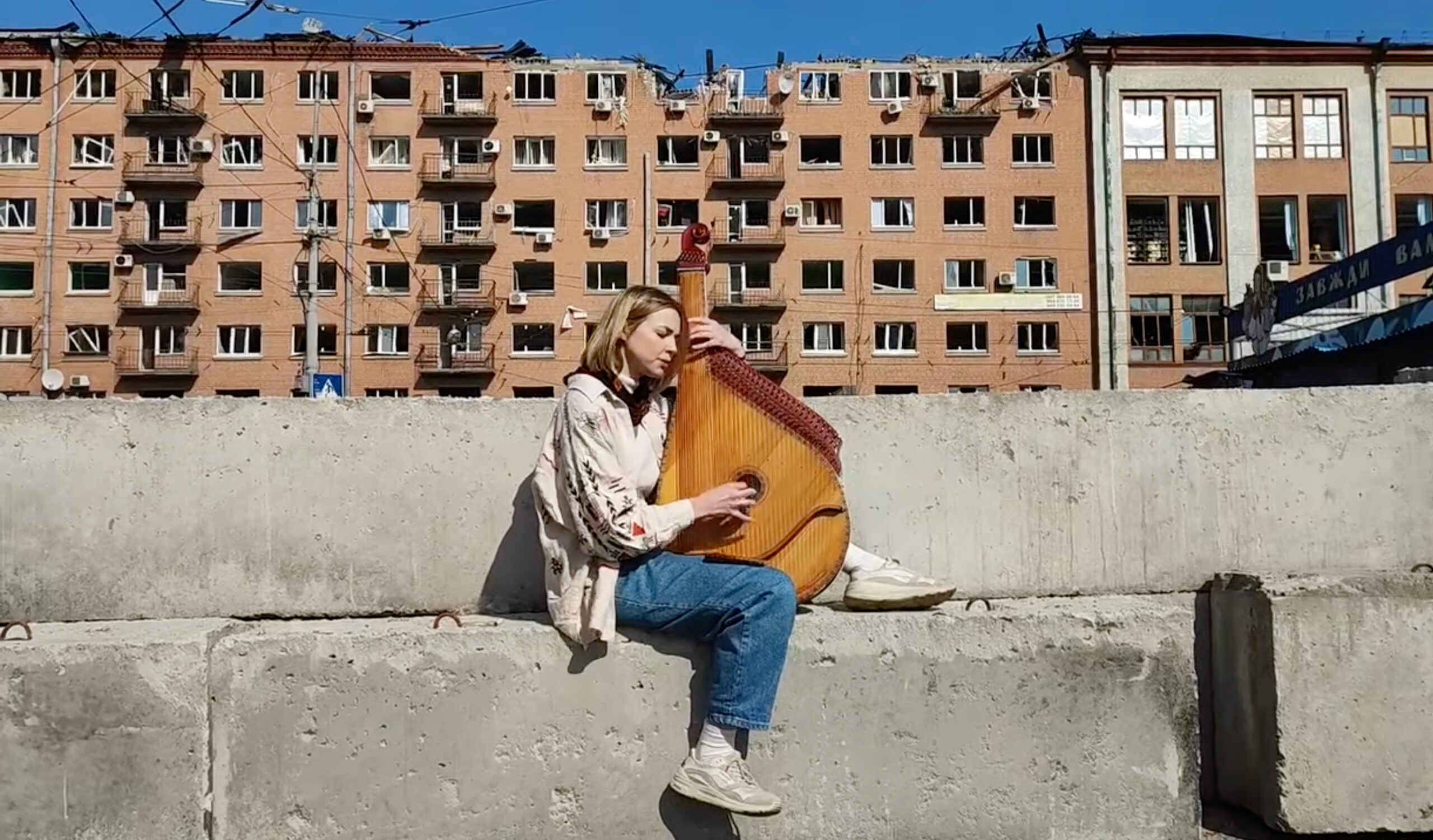 Today, on Independence Day of Ukraine 2022, we are delighted to announce the third and final strand of this year’s Edinburgh International Culture Summit, Culture & Freedom.

Summit 2022 coincides with the 75th anniversary of the Edinburgh International Festival – which was founded by Rudolf Bing, the Austrian impresario who fled Germany in the nineteen-thirties – creating a space to reflect on the implications of conflict and its relation to freedom and cultural expression. The theme of Culture & Freedom celebrates cultural diversity from around the world and champions free expression as a necessary condition for culture.

As part of the British Council UK/Ukraine Season of Culture, Edinburgh International Culture Summit and the Ukraine Institute will also co-present a Cultural Leadership Dialogue, which will focus specifically on the preservation of Ukrainian Culture and the rebuilding of its cultural infrastructure.

The Summit opens on the afternoon of Friday 26 August with a session discussing Ukrainian culture and the current conflict, but also other events happening elsewhere in the world. This session is open to the public, and will be broadcast on scottishparliament.tv between 2pm – 4pm.

As part of this strand on Culture and Freedom the Summit is set to hear from the prominent novelist, essayist and poet from Ukraine, Oksana Zabuzhko, Heba Alwadi, an alumnus of the Trojan Women Project, a ground-breaking advocacy project for refugees to tell their own stories through drama, and Professor Irina Bokova, Director-General, UNESCO 2009-2017.

Maryna Krut, more famous as KRUTЬ, the renowned Ukrainian singer and songwriter will play the bandura, the traditional Ukrainian string instrument, in the Parliament’s Debating Chamber.

Since the beginning of Russia’s full-scale invasion of Ukraine, Marina Krut has been actively involved in fundraising for the needs of Ukrainian Army. Watch the video below of KRUTЬ performing the song Воля (Freedom).

The Friday’s focus on Culture and Freedom draws to a close with responses and reflections from Culture Ministers attending the Summit, followed by the first of the Summit’s new strand of public events Live from the Culture Summit, which sees a panel drawn from the day’s contributors including Volodymyr Sheiko, Director General, Ukrainian Institute, and Lillian Ngo Usadi, musician and researcher, who will gather to discuss ideas and respond to questions submitted through the broadcast’s channels on YouTube, Facebook and Twitter. Questions can be submitted during the live feed and through twitter @CultureSummit by using the hashtag #CultureSummitLive.