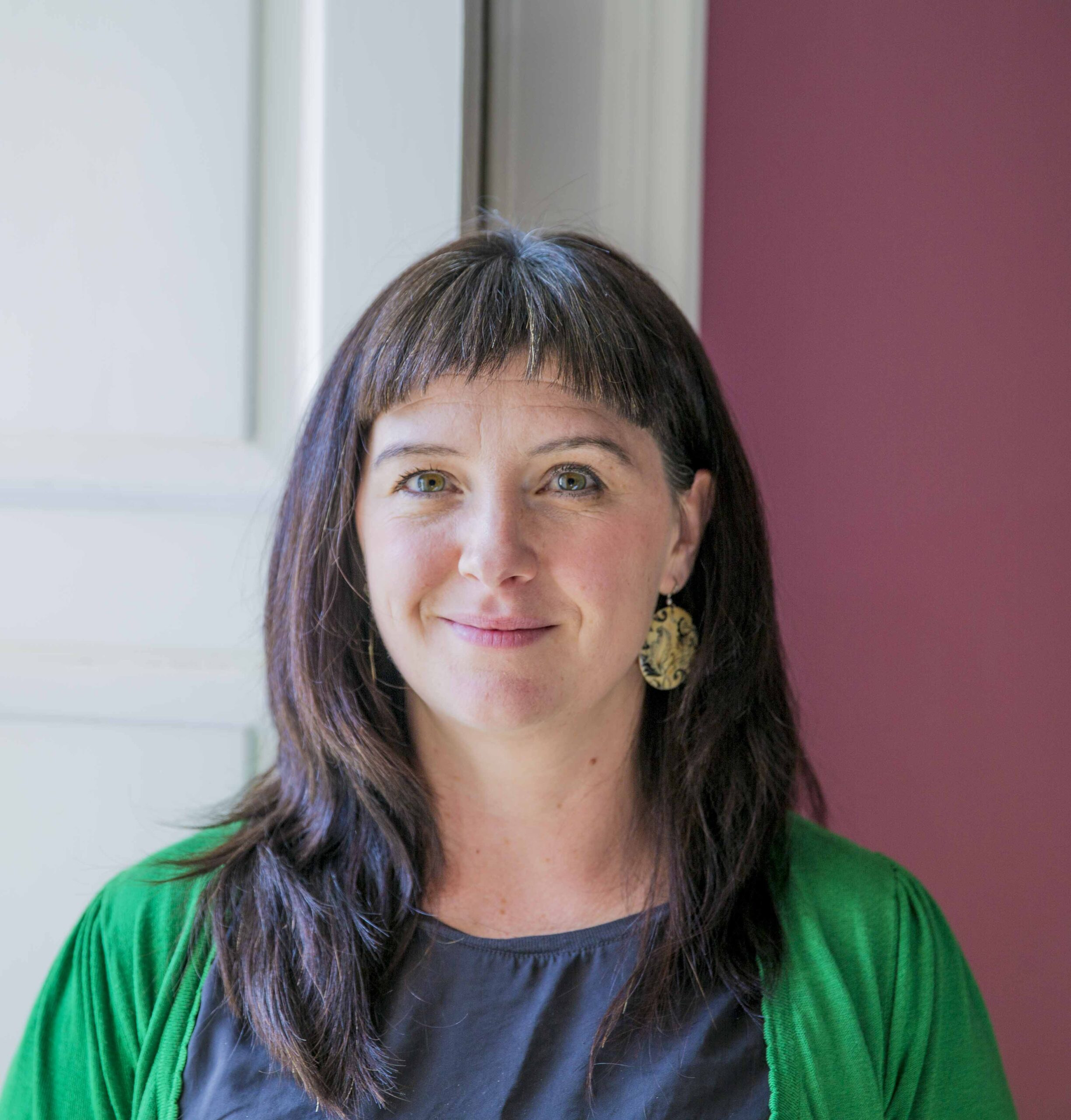 Since 2014 Jenny was Head of Literature, Languages and Publishing at Creative Scotland where she had responsibility for the strategic development of the literature sector and led on a broad range of initiatives such as the Muriel Spark 100 Centenary celebrations 2018 and the creation of Creative Scotland’s first Scots Language Policy.

During this time, Jenny was invited by the Edinburgh International Book Festival to lead the organisation on secondment as Acting Director over the winter months of 16/17, winning a Herald Angel Award for the ground-breaking ‘Outriders’ program.

Before returning to Scotland, Jenny was Head of Program at the Wheeler Centre for Books, Writing and Ideas in Melbourne, and Program Manager of the Melbourne Writers Festival. From 2004–2009 she lived in Beijing, where she was inaugural director of the The Bookworm International Literary Festival, China.

Jenny is keenly interested in translation, international exchange and gender representation in the arts and media and was on the founding Board of the Stella Prize for Australian women’s writing. As a critic and commentator Jenny has written and broadcast for a variety of radio stations and publications and interviewed leading authors including David Mitchell, Yiyun Li, Jeffrey Eugenides and winner of the Nobel Prize for literature, Mo Yan.