Education, Culture and Economics: the integrated approach to Development 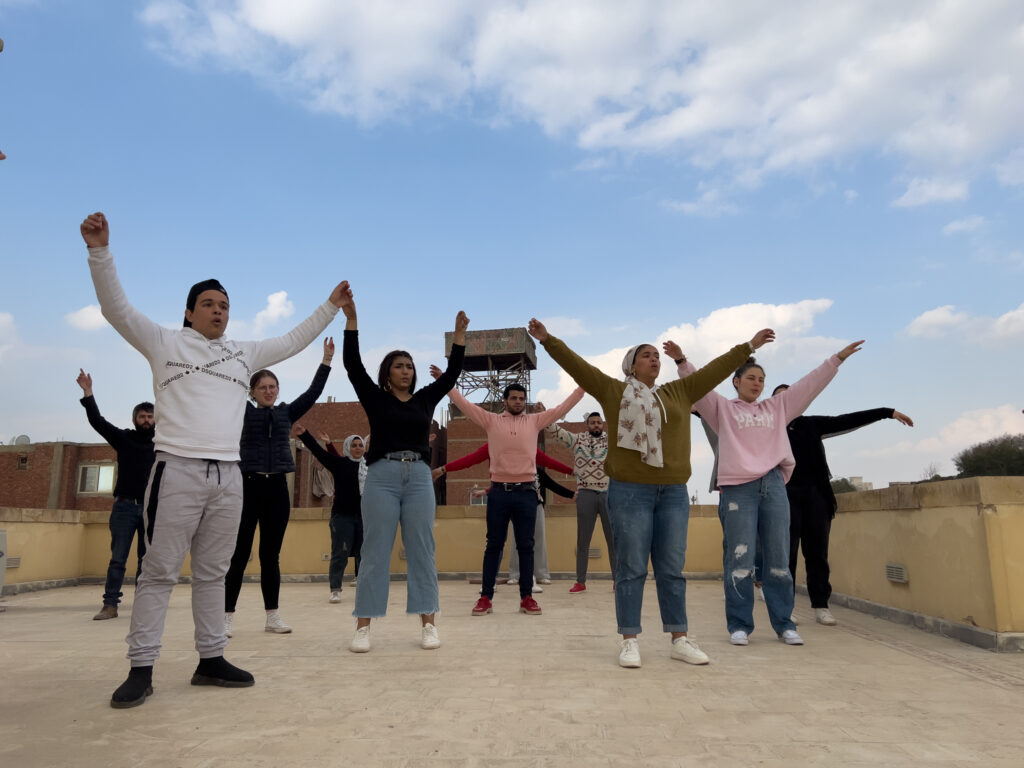 The Aga Khan Development Network operates over a thousand programmes and institutions across more than thirty countries located primarily in the poorest regions of Asia and Africa. The Aga Khan Fund for Economic Development generates annual revenues of US$ 4.5 billion, channelling all surplus revenues into further development activities. Yet by integrating cultural development alongside educational and economic development, the network distinguishes itself from the ethos of most other development organisations.

Often cultural development is treated as something of a poor relative. However, the belief within the Aga Khan Development Project is that the revitalisation of cultural heritage, properly handled, not only revitalises tradition, but it also acts as a catalyst for further development – enriching regions, cities, and communities in powerful new ways.

As educators, the Aga Khan Network operates programmes and institutions spanning a whole range of age groups, qualifications, and vocational training programmes, ensuring support for students of early childhood programmes right through to adulthood. As social distancing measures during the COVID-19 pandemic impacted access to education around the world, the network also developed ‘e-School for Pre-school,’ a digital learning programme for children aged 3-6 years, helping to mitigate some of the disruption to their developing minds by creating opportunities to learn and socialise from their homes.

In conversation with us earlier this month, Fairouz Nishanova, director of the Aga Khan Music Programme, highlighted the important and unique role that humanities subjects play in developing the expressiveness of young minds, saying: “the arts are an arena without right and wrong answers, they free students to explore and experiment, they are also a place to introspect and find personal meaning.” Yet investment in the arts can achieve something even greater than development of personal expression – it can transform collective expression into a potent chorus.

Music was always more than just entertainment to the countries across the Silk Road: it was a repository, a means of chronicling histories, customs, and standards. Musicians linked the living to precious memories of lost generations and to humanity’s more sublime and spiritual attributes. As the Aga Khan Development Network began working in the region, many of these countries were beginning new eras of re-established independence after long periods of authoritarian rule imposed by the Soviet Union, or in the case of Afghanistan, under the rule of the Taliban. Quickly the network identified musical education as a vital means of restoring traditions and cultural identities that were in real danger of erosion or even complete destruction.

This approach to education is also a form of cultural conservation and, like all good conservation projects, the focus is fixed on future-building. Speaking to the Harvard Graduate School of Design in 2013, Fairouz emphasised that it was “very important to explain to the people who are ultimately to become the owners of that initiative, that they really are the driving forces of the initiative, because so many developers come in and are viewed as outsiders, or as foreign elements, and at some point, they leave without really making an impact on the local population and that very often signifies the beginning of the end of the project.” As the next generation, children are crucial to this process and have tremendous potential to explore, redefine, and propagate ideas and values.

We should look to the Aga Khan Music programme for perhaps the best demonstration of this process in action. The essential aim of the programme is to create within their students the level of artistic fluency with their traditions to variate from them meaningfully and to experiment sensitively. This outcome helps to clarify the benefits of the teaching process: while there was a clear value in teaching and learning traditional instruments and compositions, it was only by producing new music – contemporary compositions informed by past practice, but not limited by it – that the programme felt like they had truly succeeded in breathing new life into tradition.

One way that the programme encourages such variation is through cross-cultural collaboration between young musicians of other countries, promoting and facilitating cosmopolitanism by creating chances for artists to encounter difference and engage with it creatively. We can see then how the work of the Aga Khan Development Network seeks to achieve a simultaneous aim: the restoration and preservation of cultural heritage mixed with recognition, and a real desire to embrace pluralism.

The great potential of the arts is the capacity to demonstrate that these two forces need not push in contrary directions, but can be explored simultaneously, synthesised, and celebrated in beautiful new ways. The only limitation facing us is our own imaginations – and children are extraordinarily imaginative.