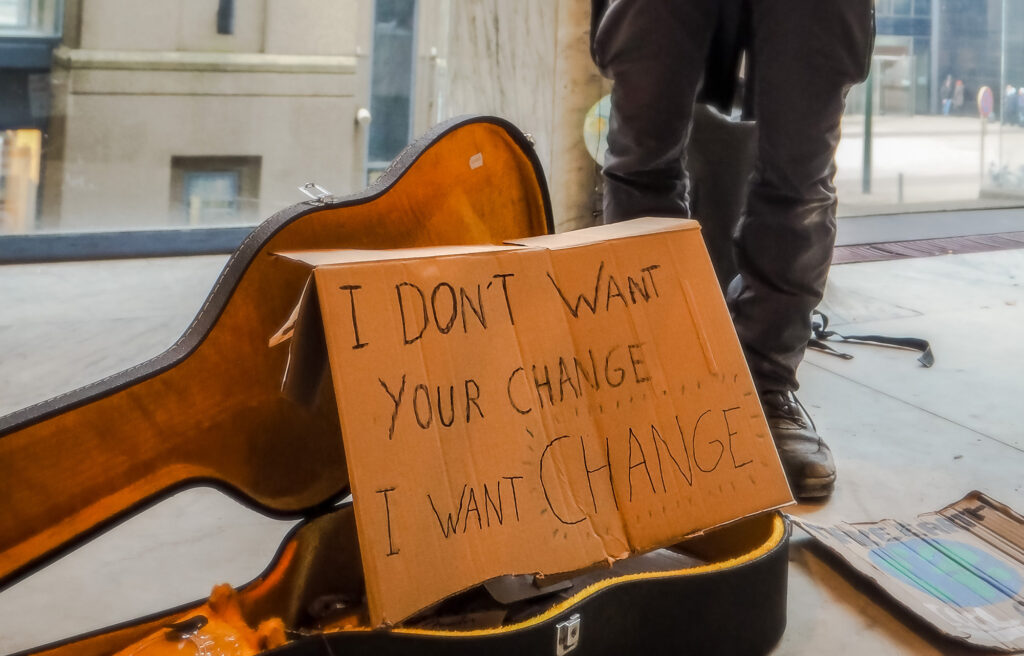 The Edinburgh International Culture Summit Digital Programme presents bimonthly online panel events, hosted with each of our partners, exploring specific questions on sustainability and education, all in the run up to the 2022 Summit. This October, our digital events are in partnership with the Scottish Parliament’s Festival of Politics.

Presenting two events within the Festival of Politics, our first event looks at the role of the arts in engaging people and communities with the urgent need for climate action – what can artists do to advocate change?

Theatre director Katie Mitchell OBE, contemporary artist Christine Borland and Royal Botanic Garden Edinburgh’s Head of Creative Programmes Emma Nicolson reflect on their own work in relation to advocacy, and the power of art form in effecting change. The panel will be chaired by Presiding Officer for the Scottish Parliament, Alison Johnstone MSP, with an introduction from Sir Jonathan Mills, Culture Summit Programme Director, and take Q&A’s from the audience.

The Narratives for Change panel will be hosted on the Culture Summit Hub. Access to the event requires registration through the link below. We recommend registering well in advance of the event to confirm your attendance, and to ensure you can access the platform on your device on the day of the event.

Meet the Narratives for Change Panellists

Katie Mitchell is a Theatre Director. She has been an Associate Director at the RSC, National Theatre and Royal Court Theatre. Her production of “Wunschkonzert” by Franz Xaver Kroetz at Schauspiel Köln was invited to the Berlin Theatertreffen in 2009 and in the same year, she was appointed Officer of the Order of the British Empire (OBE) for her services rendered to the theatre. She is a visionary in her field and is working on new ways to produce and tour works without physical travel.

Christine Borland was born in Darvel, Ayrshire and studied at Glasgow School of Art and the University of Ulster, Belfast. Her work has often involved collaboration with non-art related institutions, exploring areas such as forensic science, the history of medicine, medical ethics and human genetics. Borland frequently asks us to consider the fragility of human life and the way in which it is valued by social systems and institutions. She works with a variety of materials, including glass, china, fabric and bronze. Borland was nominated for the Turner Prize in 1998. Recent solo shows have included those at Glasgow Sculpture Studios (2010) and Camden Arts Centre, London (2011), and a collaborative project with Brody Condon for Edinburgh Art Festival (2012). Borland is BALTIC Professor at the BxNU Institute of Contemporary Art. She lives and works in Kilcreggan, Argyll.

Emma Nicolson is Head of Creative Programmes at the Royal Botanic Garden Edinburgh where she leads on the development of a new arts strategy, the creation of innovative exhibitions and interpretative opportunities that engage with art, nature, science and the environment in the unique context of RGBE. In 2020 she launched Climate House and formed a collaboration with the Serpentine Galleries through the formation of the General Ecology Network. Prior to this she was the founding director of the award-winning ATLAS Arts (2010-2018) based on the Isle of Skye. During her tenure with ATLAS she undertook a two year guest curator role with Taigh Chearsabhagh Museum and Arts Centre in North Usit (2014-16). She has delivered large-scale commissions, exhibitions and music and performance programmes.

The Festival of Politics 2021 will take place online from 20 to 24 October. All events will be free to attend. The next United Nations Climate Change Conference, known as COP26, is in Glasgow this November. With world leaders and experts in attendance, the climate emergency is at the top of the agenda. The Festival of Politics aims to inform and inspire people with the knowledge to make a difference on climate change issues, by engaging with leading experts and thinkers. It will also cover other relevant themes, like Black History Month, mental health, and Scotland’s recovery from Covid-19.