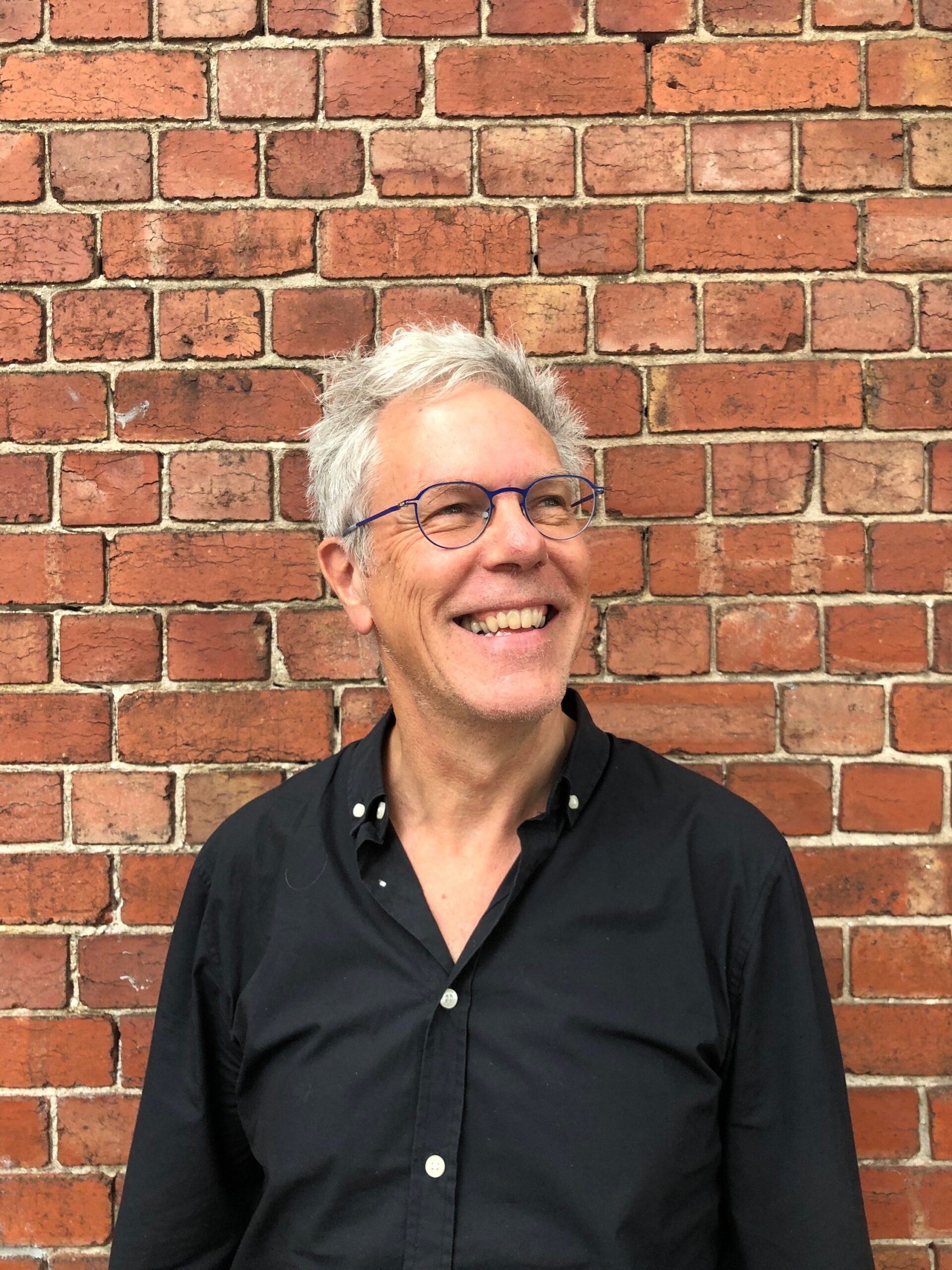 Migration is poetic. It puts the ecstasy and trauma of relating centre stage, historically, geographically, emotionally and politically. In this video commissioned by Edinburgh International Culture Summit, Paul Carter reflects on a career in radio and sound installation that explores the perils and promise of translation.

Paul Carter is a UK-born writer and artist resident in Australia. Since the publication of The Road to Botany Bay (1987) he has gained an international reputation for his reinterpretation of colonial dynamics in a postcolonising context. Much of his work focuses on Indigenous/ non-Indigenous faultlines reflected in topics as diverse as ontologies of placemaking, constructions of identity and the conditions of renegotiated meeting and exchange.

Paul is a noted sound artist and public artist whose work explores the complex modalities of communication in multicultural polities. His public art is visible at Federation Square (Melbourne), Yagan Square (Perth) and Olympic Park (Sydney). His writing for radio was recently edited and released by Performance Research Publications (UK) under the title Absolute Rhythm. Recent publications of particular relevance to the Cultural leadership Dialogue are: Translations, an autoethnography: migration, colonial Australia and the creative encounter (Manchester UP, 2021) and Decolonising Governance: archipelagic thinking (Routledge, 2019).

Paul is creative director of the Melbourne-based design studio Material Thinking (www.materialthinking.com.au), co-director of the Aboriginal-owned cultural consultancy Nyungar Birdiyia (www.nyungarbirdiyia.com.au) and a research professor in the School of Architecture and Urban Design, at RMIT University (Melbourne).