Seeing the Crisis through Pandemic Objects 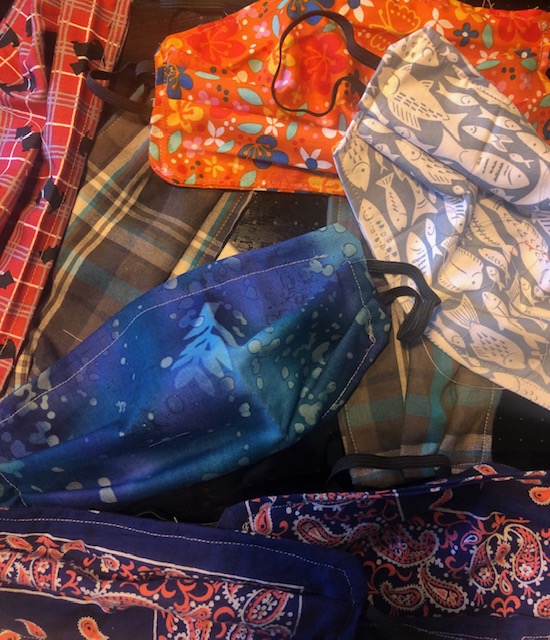 The first days of lockdown in the UK will be remembered as strange and surreal: the news cycle in hyperdrive, every day new instructions from the government, and everyone everywhere trying to pivot as fast as possible to a constantly changing scenario. Particularly striking was how a handful of everyday banal objects were suddenly cast to the forefront of our consciousness, Covid-19 having mysteriously bequeathed them with new meaning. Door handles became a vector of disease, a hastily scribbled sign at the off-license carried new directions for how we were meant to pay, toilet roll became a treasured commodity.

It became evident that an entire history of the pandemic could be told through these objects, how their meaning and use were transforming in real-time. And so the idea behind our ‘Pandemic Object’ project at the V&A came to be, a way of documenting and reflecting on various objects through a series of blog posts, pulling where possible from the curatorial and historical knowledge amongst colleagues from across the museum. The crisis cast into stark relief the degree to which our daily life and interactions were mediated by things. In so doing, could they also reveal obscured truths about these things that we might normally take for granted? Were there deeper revelations about design that could be found?

From late April through the summer, more than fifty posts have gone up on the blog, exploring old technologies (sewing machines) and new (drones); the very tangible (toilet roll) and the digital (Animal Crossing); buildings (conventions centres) and public spaces (parks); the body (hair); and more abstract notions like dreams and touch. More importantly, it has been a way of tapping into the knowledge and expertise of dozens of colleagues, while being a way of immediately making public a form of research-in-progress. 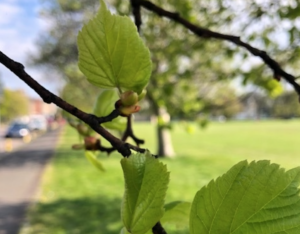 Curiously, the V&A has very few objects directly related to pandemics of the past (a collecting gap, which we are keen to avoid this time around). If you type in ‘Spanish Flu’ into our collections database, zero results are found. But once you start thinking about our current pandemic in terms of generic objects, and start thinking about the functions they perform, it becomes easy to see a whole new world of fascinating parallels. The new bird’s eye vision that a drone allows, for instance, hearkens back to the hot air balloon mania that captivated audiences in the late 18th century. The clutching of one’s bottle of hand sanitizer is a superstition not far removed from the use of pomanders centuries ago. Viral TikTok dances are descendants of dance crazes like the Lambeth Walk from the 1920s.

Gradually, recurring threads have begun to emerge: about the power of creativity, about resilience through access to tools, about the unequal distribution of goods. Slowly we will be synthesizing these observations, to tell a more complete story about the pandemic and the wider world of objects and design which is the museum’s purview. Pandemic Objects will continue to evolve as a project. It has started as a  blog. It is expanding into a programme for collecting Covid-19-related objects, and with some luck it will mature into some form of physical display, publication, and series of public talks at a later date.