The Impact of Streaming Culture 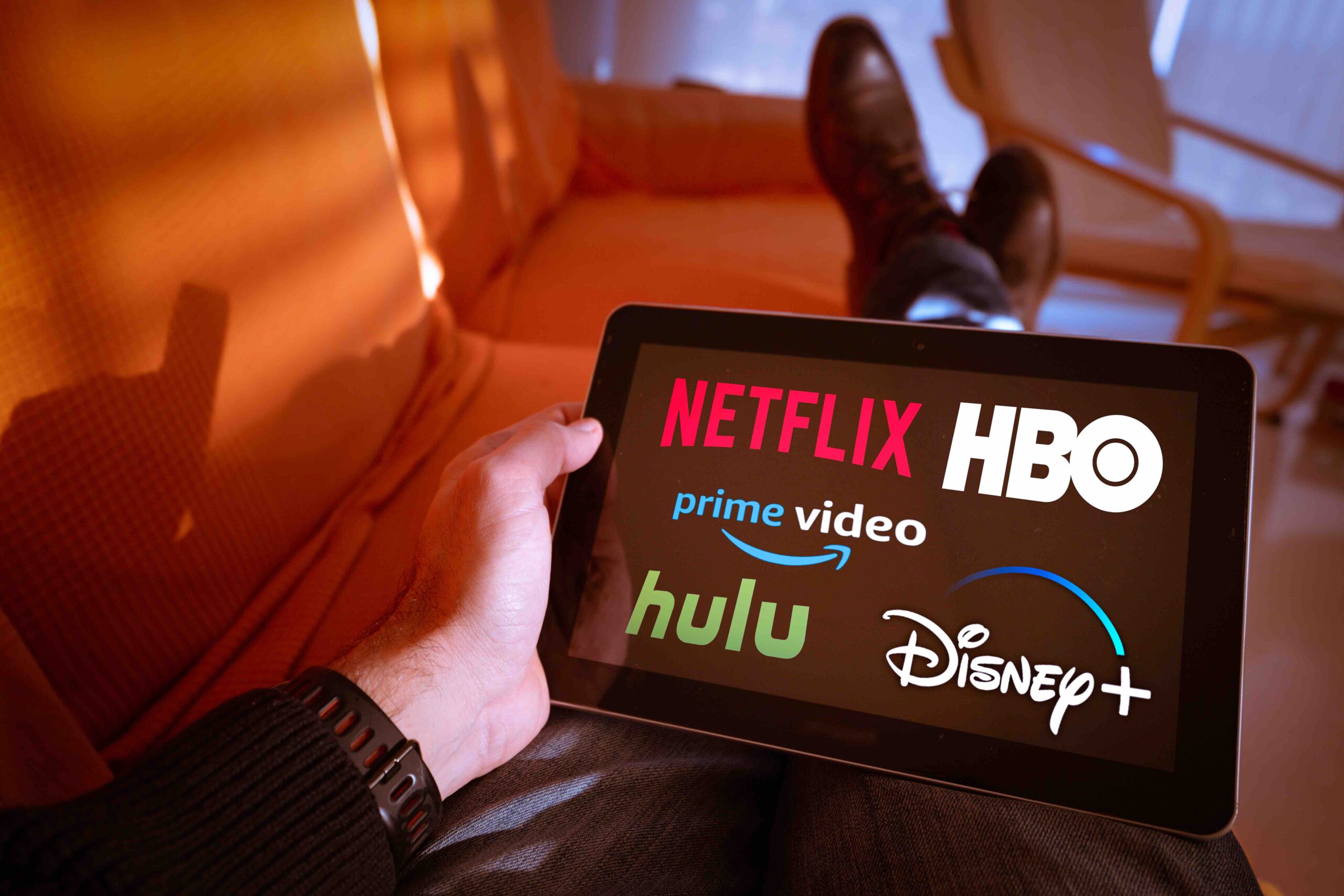 It is not unknown that streaming service giants such as Netflix, Amazon, Disney+ and Hulu did good business in lockdown. For many, if not most, many of these platforms became a staple of lockdown life. Netflix added 16 million new subscribers within the first quarter of 2020 alone, according to The New York Times.

Cultural institutions internationally had to consider the immediate impact on their new online presence, which was and continues to be in direct competition for audience view-time. Unfortunately, like with most things that seem too good to be true, keeping the world entertained comes at a cost and the reality is that streaming platforms have carbon footprints too, big ones at that.

Coming under increasing pressure in recent years to be more transparent about their carbon footprint, streaming services like the BBC and YouTube released their own carbon footprint data in 2020 and 2019 respectively and now, for the first time ever, Netflix has joined in thanks to a brand-new tool called DIMPACT. You can read their resulting statement from its first ever Sustainability Officer here –  Net Zero + Nature: Our Commitment to the Environment.

Developed by researchers at the University of Bristol DIMPACT is partially industry-funded and is in essence an elaborate calculator built to help digital media companies map and manage their carbon footprints. One of the key benefits for Netflix and other streaming services is that it can give detailed information on a company’s Scope 3 emissions – in other words the pollution caused by suppliers and customers.

The way Netflix breaks down its emissions is by physical production (whether the film/series managed by Netflix or a third party) corporate operations (e.g. offices) and purchased goods (such as marketing spend). Cloud providers like Amazon Web Services and the Open Connect content delivery network are used to stream the service and account for 5% of its footprint, whereas production accounts for around 50% and corporate operations the remaining 45%.

So what does this mean? For your average Netflix user, the company claims that one hour of streaming on its platform in 2020 used less than 100gCO2e (a hundred grams of carbon dioxide equivalent). This is less than driving an average car a quarter of a mile. While that doesn’t seem a huge amount, it certainly puts the environmental benefits of lockdown achieved by keeping people at home, into perspective.

However, it is not all negative – by helping Netflix identify emissions hotspots DIMPACT and the data it generates allows it, and fellow streaming giants, the ability to redesign their services to make them greener. By employing a sustainability officer and by outlining plans for net zero emissions by the end of 2022, Netflix is also committing to improving its impact on the environment by putting sustainability centre stage. Moreover, we cannot undervalue its reach in advocating stories of sustainability worldwide.

This website uses cookies to improve your experience while you navigate through the website. The cookies that are categorised as necessary are stored on your browser as they are essential for the working of basic functionalities of the website. We also use third-party cookies that help us analyse and understand how you use the website. These cookies will be stored in your browser only with your consent. You also have the option to opt-out of these cookies, but opting out of some of these cookies may have an effect on your browsing experience. For more information, please refer to our Cookie Statement page.
Necessary Always Enabled
Necessary cookies are essential for the website to function properly. This category only includes cookies that ensures basic functionalities and security features of the website. These cookies do not store any personal information.
Non-necessary
Any cookies that may not be particularly necessary for the website to function, used to collect user personal data via analytics, ads, other embedded contents are termed as non-necessary cookies. It is mandatory to procure user consent prior to running these cookies on your website.
SAVE & ACCEPT