Ways of speaking, ways of hearing 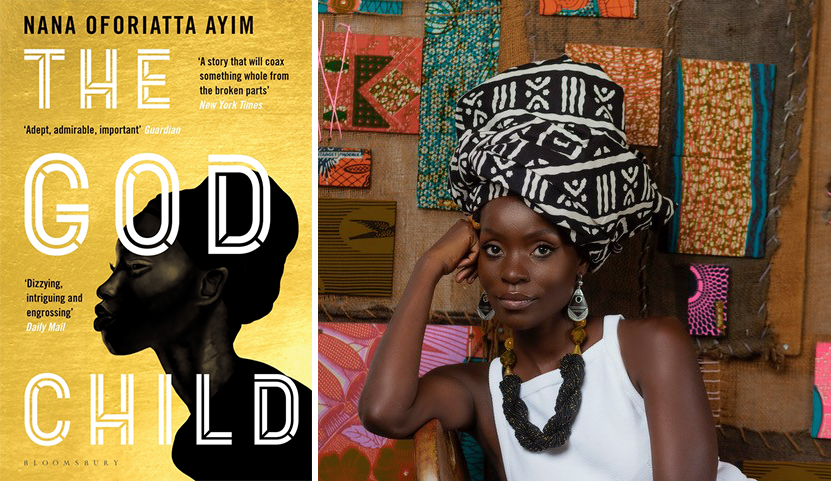 They say you can never understand language until you have two under your belt. Reading and speaking in more than one language gives you a new sense of perspective. In the first of our digital events, we asked what internationality means in a time of no travel and are now reflecting on one of the panellist’s use of trilingualism – and the perspectives that come with it.

Maya, the protagonist of Nana Oforiatta Ayim’s novel The God Child, is a Ghanian who spends much of her childhood in Germany, and her adolescence in the United Kingdom. She is a global citizen, fluent in three languages, who frequently reflects on her multilingual identity while absorbing everything from Goethe and Chekov to Danielle Steel novels and The Aristocats.

During an argument with her mother, Maya observes that she “only spoke Twi to me when she was throwing insults, and I wondered if some languages were more projectile than others, in the same way that some had more compound nouns.” The observation suggests that languages are far more than simply different words for the same phenomenon – they are different ways of seeing the world, a means of interpreting and expressing information that come to us saturated in the emotional and intellectual history of an entire people.

The novel also depicts several moments in which those differences in language systems become somehow discordant or breaks down entirely. Though the novel is primarily written in English – the most global language of the three languages spoken by Maya – Twi and German phrases are included in the text. Mostly Maya does not choose to explain or interpret these phrases. This literary technique recreates for the reader something of the experience of an internationalist, and of life as an outsider, as they must choose between using context to work towards an understanding, alternatively they can accept incomprehension, and allow themselves to be alienated from the text.

The God Child tells us that no one language could ever be described as universal, and that there is not one singular vocabulary that could hope to encapsulate everything there is to encapsulate of the human experience. This variety and diversity of expression should be celebrated. Empowering new voices is not only an important way for us to learn from others, but also a crucial means of restoration. In the words of protagonist Maya, “It’s time for us to tell our own histories.”