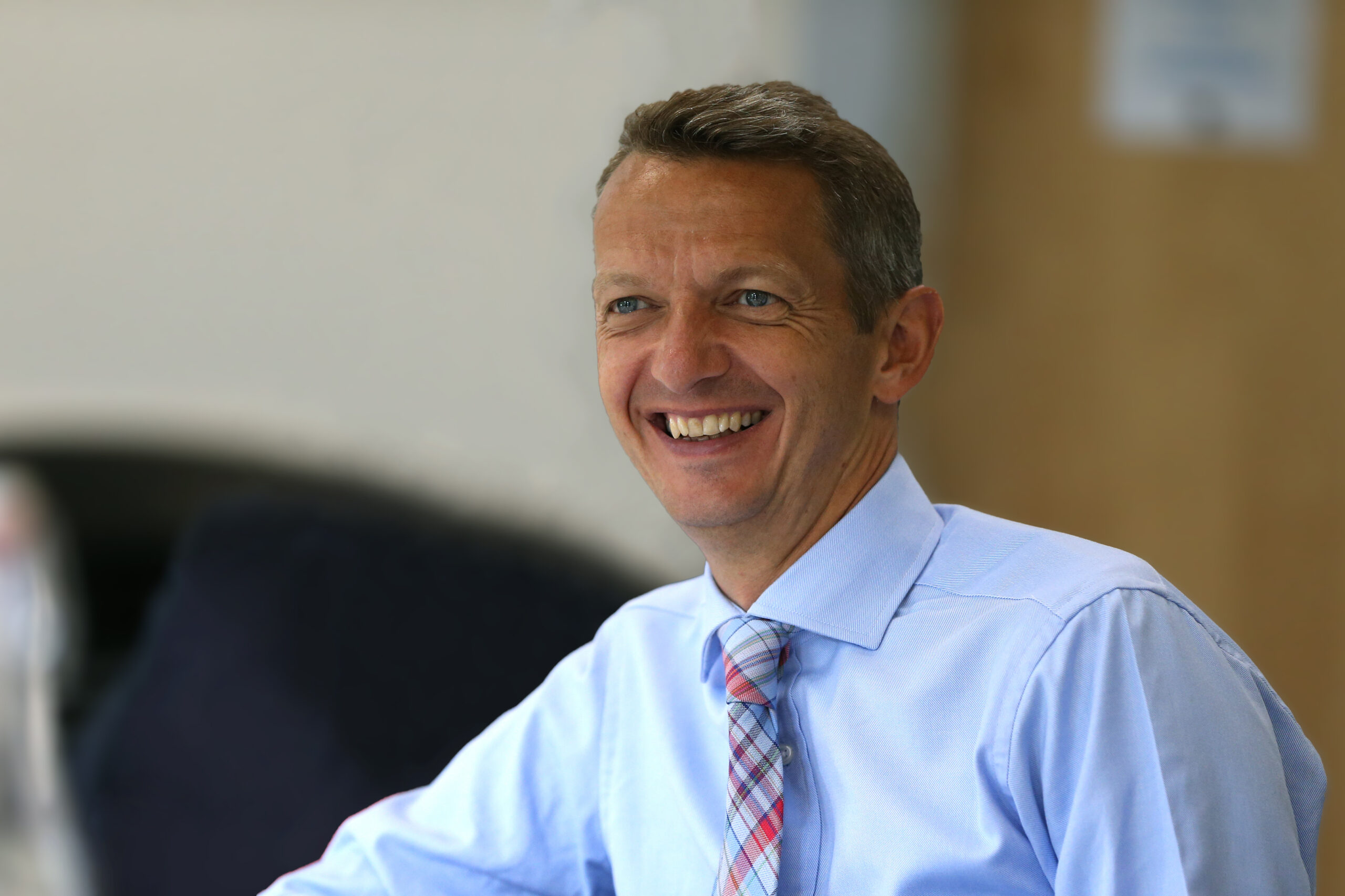 Writer and broadcaster Stephen Armstrong discusses the vital role the creative sector needs to play in our recovery and long-term future with Chief Economist of the Bank of England, Andy Haldane.

The culture industry has had a tough pandemic. Theatres struggling, TV and film production adapting slowly, live music, galleries and cinemas trying to survive. Andy Haldane, the chief economist at the Bank of England, believes the sector needs to survive and thrive because culture isn’t just central to the nation’s recovery – it’s key to us surviving the fourth industrial revolution that’s about to restructure our economy completely.

“We can’t be sure yet what the consequences of this pandemic will be, but we need to start a complete reimagining of the future,” argues Andy Haldane, the chief economist at the Bank of England, explaining the importance of culture to every part of British life. “In 18th century Scotland or Renaissance Florence we saw the natural sciences, social sciences and humanities draw together in a melting pot of crashing cultures and crashing disciplines that didn’t just reimagine a future but set about creating one. That’s the key thing – making it happen.”

Haldane is one of the world’s 100 most powerful people, according to Time Magazine; a maverick thinker, according to the Economist; the next Governor of the Bank of England according to most observers and one of the few voices of authority to have survived the politics of Covid with public trust intact. When he says the recovery is v shaped, no-one disagrees. So, when he says we’re not preparing for the future if we don’t place culture at the heart of our thinking, he speaks with earned authority.

“For several decades the UK has been searching for its place in the world,” he explains. “We haven’t lacked plans on paper – we just haven’t followed through. We should be thinking about the jewels in our crown – assets we should cultivate and back with big bets. The creative industries would be in most peoples’ top 10 – possibly top 5 or even top 3. They are not just a very significant earner, providing 5% of our national income, but have social value, providing wellbeing and happiness many multiples of their financial value.”

It seems odd hearing a central banker discussing happiness – akin to Vladimir Mayakovsky’s taxman talking poetry – but Haldane is not your average central banker. He grew up in West Yorkshire in the 1980s when unemployment soared above three million. He was inspired to study economics to help stop the destruction of local communities.

“There are long standing fault lines in our economy and society – the deep disconnect between people and politics, between rich and poor, between well performing regions of the country and poorly performing regions of the country and the growing disconnect between old and the young,” he points out. “The Covid crisis will have made those fractures more acute, so what better time to rethink how our society works, to close those gaps. That calls for a collective effort across sectors and disciplines because if there is a secret source to regeneration success that that’s it.”

And the need to rethink is doubly urgent as the world faces the fourth industrial revolution – the rise of the machines and the spread of Artificial Intelligence. “Humans have kept ahead of machines by moving up the skill spectrum – our thinking is malleable,” he argues. “With the thinking machine we need to ask what is distinctively human? Our capacity for imaginative flights of fancy or great leaps of logic is something that you can’t code. The second is the inter-personal touch – the leadership, the empathy which machines cannot provide.”

To develop these, he proposes an urgent and radical restructure of our education system. “The system that’s served us well for the last 250 years will not be fit for purposes for the next 50 years,” he believes. “We must instil a broader set of problem solving skills and see learning as a lifetime journey.”

He suggests we need a new institution to oversee learning. “The great virtue of the Bank of England is the institutional memory of what has and hasn’t worked,” he explains. “Our mandate today is the same as our mandate in 1694. Keep inflation low, stop banks going bust and fight the French. Well, we’ve lost the third but the first two have been anchors for 325 years.”

The institutions must be backed by real investment in vocational and inter-personal skills, cross-disciplinary thinking and creativity. “We have a lack of join between creative spark here and delivering on the ground there,” he sighs. “We have the energy, the creativity, the entrepreneurial attitude and we don’t support that properly.”

There’s no point waiting around, producing more reports to gather dust. “It’s very unlikely things will return to the status quo ante,” he points out. “People facing the double jeopardy of Covid and the hit to their jobs want someone to provide a coherent and compelling vision of tomorrow. The best place to start is the creative sector.”

This website uses cookies to improve your experience while you navigate through the website. The cookies that are categorised as necessary are stored on your browser as they are essential for the working of basic functionalities of the website. We also use third-party cookies that help us analyse and understand how you use the website. These cookies will be stored in your browser only with your consent. You also have the option to opt-out of these cookies, but opting out of some of these cookies may have an effect on your browsing experience. For more information, please refer to our Cookie Statement page.
Necessary Always Enabled
Necessary cookies are essential for the website to function properly. This category only includes cookies that ensures basic functionalities and security features of the website. These cookies do not store any personal information.
Non-necessary
Any cookies that may not be particularly necessary for the website to function, used to collect user personal data via analytics, ads, other embedded contents are termed as non-necessary cookies. It is mandatory to procure user consent prior to running these cookies on your website.
SAVE & ACCEPT