Reshaping the world between the chisel and the gene 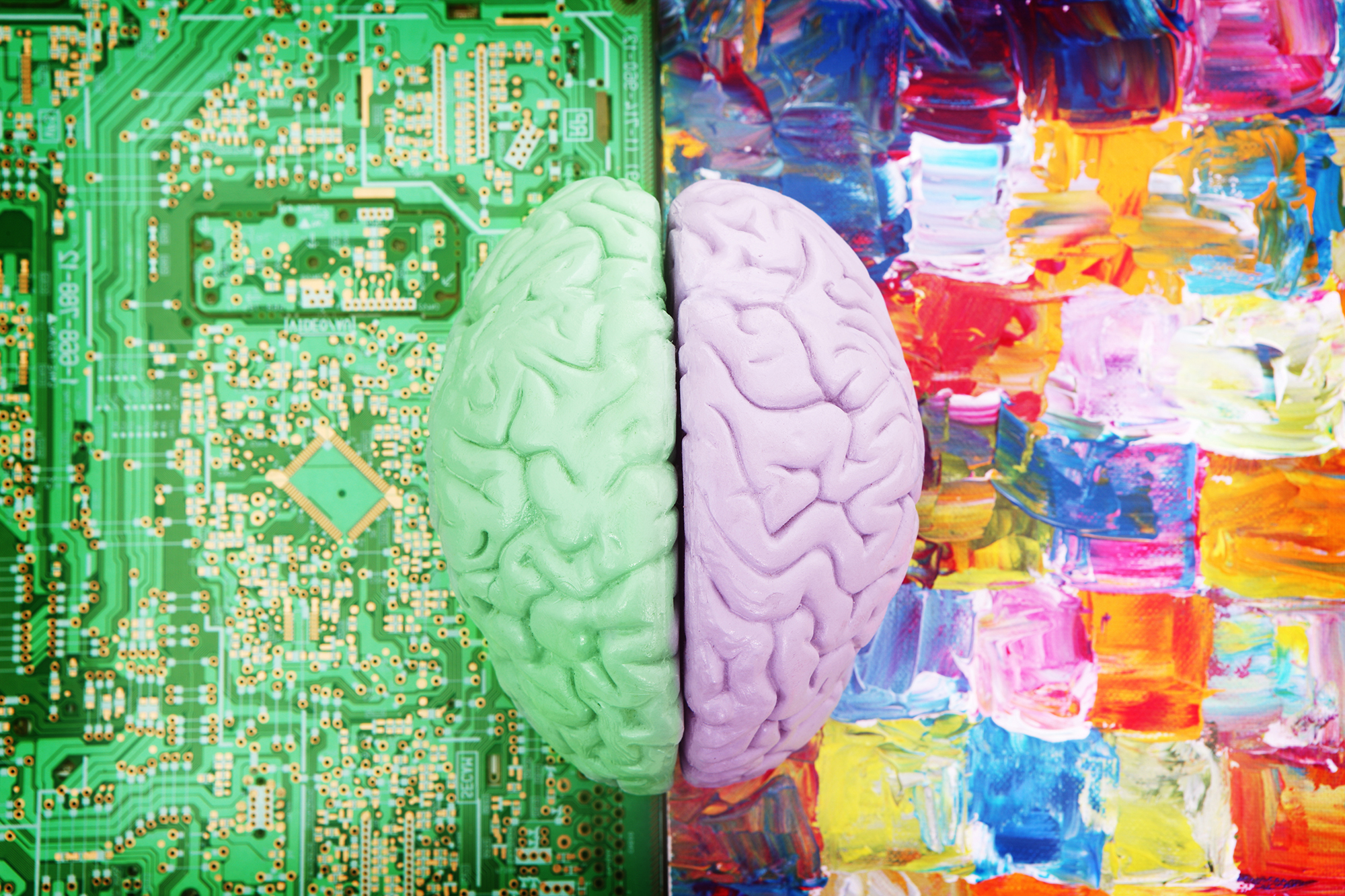 The chisel is a blunt tool used by artists to reshape matter. The Gene is a highly complex function and unit of heredity. According to Neri Oxman, a professor working at the MIT Media Lab, the two together should represent “the split personality of every designer and architect working today.”

Traditional engineering follows a systems-centred approach to engineering. A car, for example, is a complex machine built from many discrete parts that perform discrete functions. One alternative vision has been inspired by organic forms, taking design away from a model of assembly and towards a model of growth.

So how can humans create singular objects capable of functioning as dynamically as something organic? And how can we ‘grow’ something as large and as complicated as a building? Driven by the need of greater sustainability, the MIT Media lab have begun answering these questions by abandoning traditional engineering principles entirely, replacing systems-based practice with a new material-based practice.

The hope is that the buildings of the future might well be capable of growth, adaptation, and biodegradation after their destruction. To that aim, material ecology has so far found ethical ways to harvest silk from silkworms and create robots capable of replicating some of their weaving. During this project, the silkworms were observed making functional cocoons in varying shapes to suit their environment. In doing so, they have offered a lesson in architectural ethos for human builders who can learn not to impose themselves upon nature but rather adapt to, and situate themselves within, it.

The MIT Media lab has also developed an organic material that could serve as an alternative to plastic using chitin taken from the shells of crustaceans to create a durable paste with a range of properties and applications. This material is not only wholly biodegradable, but it will also feed and nourish the soil or water that material will be placed within.

A third gift for the future was inspired by the Blaschka Glass Models found at the Havard University Museum of Natural History. The thousands of photo-realistic glass replicas of flowers and plants models were created by Leopold and Rudolf Blaschka, a father and son team who developed a unique method of sculpting glass that was never shared with anyone else and that died with them. Even though the MIT Media lab were not able to solve this mystery of nineteenth century sculptural technique, they have responded by developing a unique modern technology of their own – one that can enable humans to print glass.

It seems somehow curious that two artists working in the nineteenth century might inadvertently contribute towards 3-D printed skyscrapers, made from a glass that breathes and operate almost like solar-powered skin. Yet in the world of material ecology the chisel and the gene are wholly connected, and the work of the MIT Media Lab demonstrates that creativity knows no bounds between art and science.

For more information about Neri Oxman, visit her website at: https://oxman.com/

This website uses cookies to improve your experience while you navigate through the website. The cookies that are categorised as necessary are stored on your browser as they are essential for the working of basic functionalities of the website. We also use third-party cookies that help us analyse and understand how you use the website. These cookies will be stored in your browser only with your consent. You also have the option to opt-out of these cookies, but opting out of some of these cookies may have an effect on your browsing experience. For more information, please refer to our Cookie Statement page.
Necessary Always Enabled

Any cookies that may not be particularly necessary for the website to function, used to collect user personal data via analytics, ads, other embedded contents are termed as non-necessary cookies. It is mandatory to procure user consent prior to running these cookies on your website.