Transformational Heart of the Arts 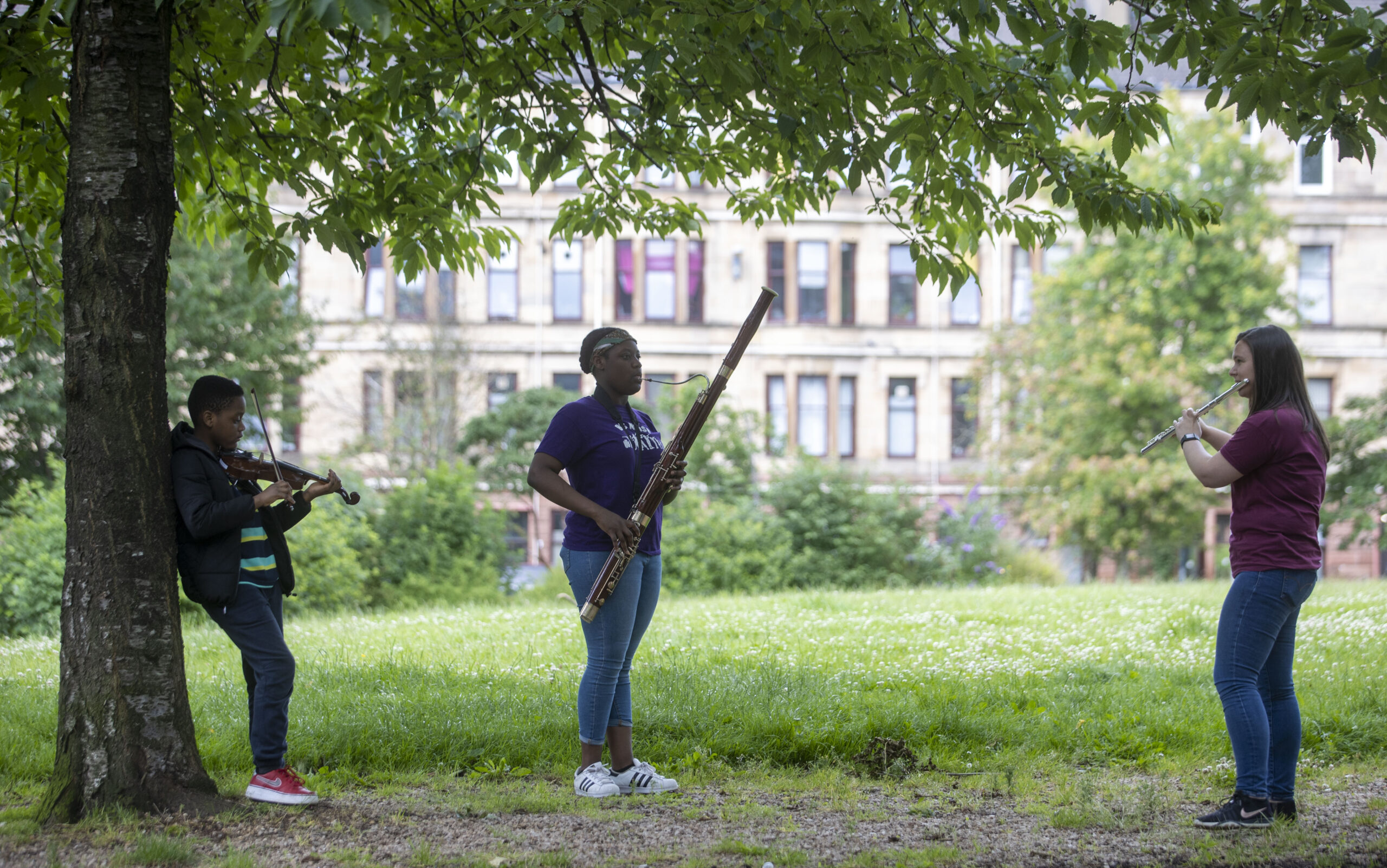 Belief in humanity, even in the darkest of times is the enduring lesson of Jan Karski’s extraordinary life. A Polish World War II hero, Holocaust witness, and late beloved Georgetown Professor, his legacy is explored in a powerful monologue Remember This: The Lesson of Jan Karski, delivered for the Special Edition by Oscar-nominated actor David Strathairn (Good Night and Good Luck; Lincoln).

Demonstrating the transformational power that is intrinsic in cultural experience and performance is key to the Special Edition’s remit, and the role of artists as the heart of the conversation is celebrated in several performance contributions which sit at the heart of the Summit.

Those who join us for the Special Edition of the Summit will not only hear from those working with the Youth Orchestra of Los Angeles and Sistema Scotland – Big Noise Scotland but will also witness the stunning results of projects set up to provide free instruments, instruction, academic support and through that equip the young people with confidence, resilience, ambition and a multitude of transferable skills which will support them across all areas of their life. 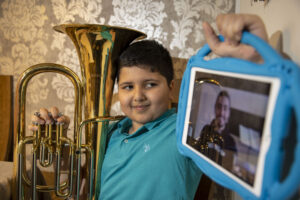 At a time when many young people were filled with fear about what was happening in the world, YOLA and Sistema joined together for a very special project which brought the two organisations back together after their residency at the Edinburgh International Festival in 2019. Music brought these young people together across an ocean, gave them hope and rekindled friendships during lockdown. Tune in to see their performance on 22 August.

Brazilian choreographer Deborah Colker joins the Summit’s Special Edition to share a glimpse into the experience of artists in lockdown. From touring the world to choreographing 6000 volunteers on the streets of Rio and rehearsing in people’s living rooms over zoom. Her contribution captures both the incredible endurance of artists and the unprecedented struggle they face.

Back in Scotland we join the award-winning Trojan Women Project to hear from Sana’a Al Froukh and Essam Rabih, two Syrian refugees now based in Scotland and Charlotte Eager and William Stirling who created this therapeutic drama and advocacy project. We’ll hear powerful monologues filmed in streets, bus stops, taxis which give voice to their stories in their adaptation of Euripides’ Greek tragedy.

Closer to home the backbone of the International Festival’s choral programme, the Edinburgh Festival Chorus demonstrates the incredible standard this voluntary group of singers has achieved to sing under the baton of the likes of Leonard Bernstein, Marin Alsop, Herbert von Karajan and Gustavo Dudamel. It will perform Carl Orff’s ‘O Fortuna’ from Carmina Burana under the baton of its Chorus Master Aidan Oliver.

Transport yourself, connect viscerally and emotionally with their stories, and immerse yourself in the wonderful contributions of our artists at the Special Edition.